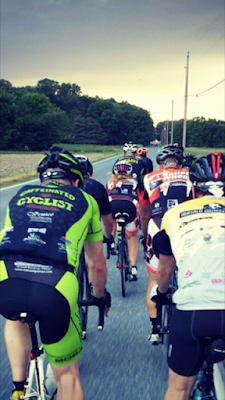 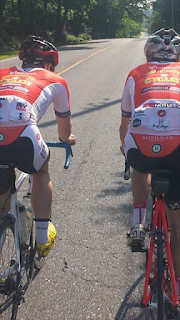 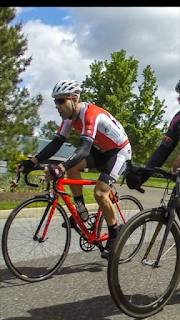 Posted by The Resident Road Nerd at 1:24 PM